After gaining the passion for IT, the pursue for more knowledge never stopped. Learned the basic skills while developing for multiple multiplayer gameservers most of his youth, setting up to a new level by developing gambling websites from 2015 to 2017, one of them broke through the 1 million USD profit milestone.

On 2016, he started the course Electronics and Computers Engineer on University Of Coimbra, opening the doors towards the R&D environment, gaining an 6-month internship on Ingeniarius, publishing a chapter, teaching a post-graduate course and designing and building other systems.

On the free time, another passion raised, the passion of a volunteer, starting on a students core, ending up on the National Emergency Coordination of the Portuguese Red Cross, where he now has a rank of Expert in IT. He also joined the VOST Portugal (Virtual Operations Support Team), where he indirectly worked for the Prime Ministers Office.

Student, Worker, Volunteer trying to shape the world to a better place. 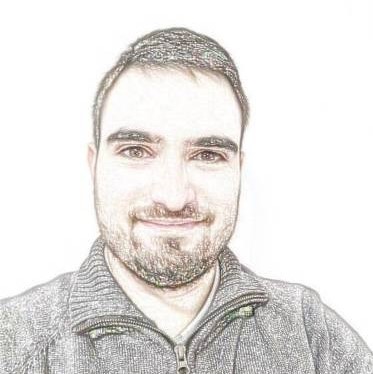 Perfection needs to come from the start, let's make sure it happens

From websites to robotics, let's build it together

Nothing is impossible, we just need to stop and think about it. 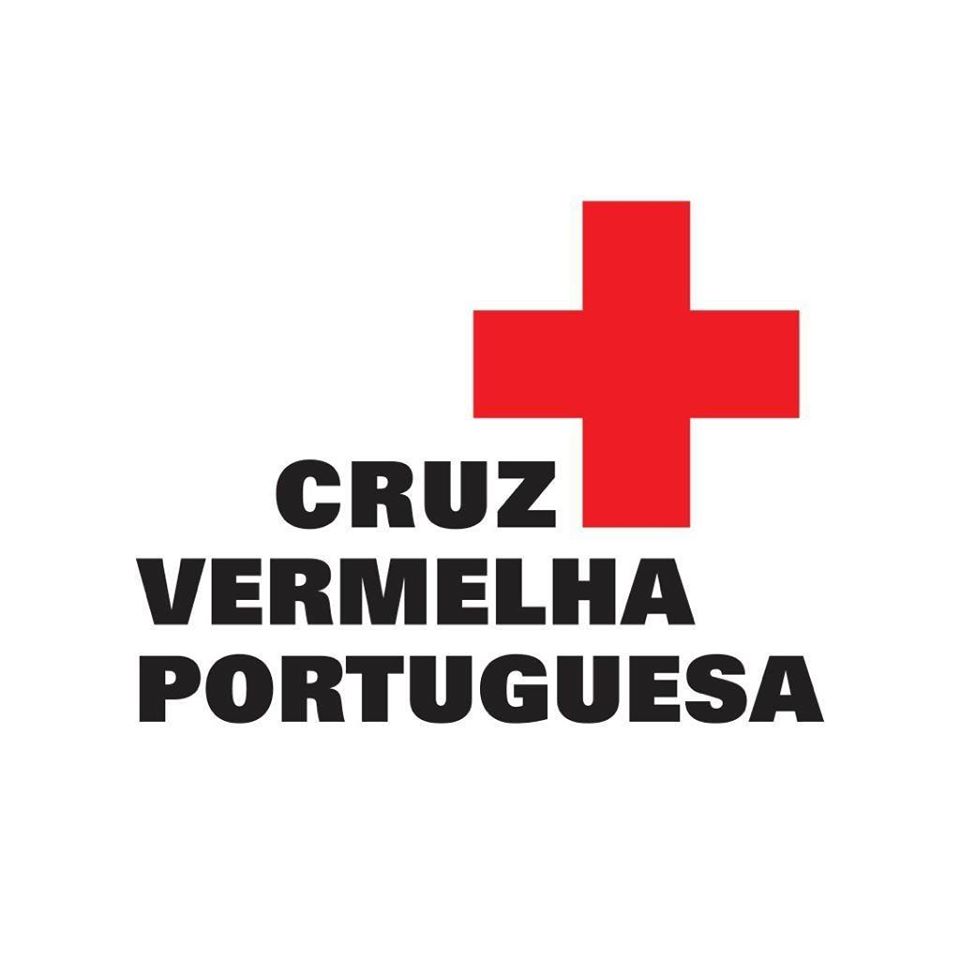 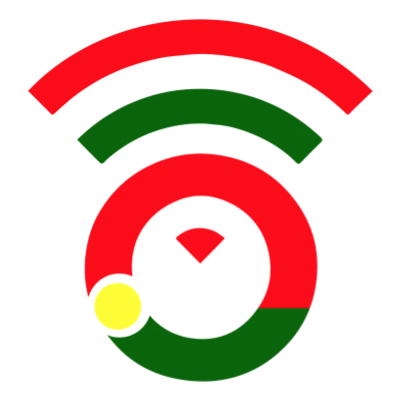 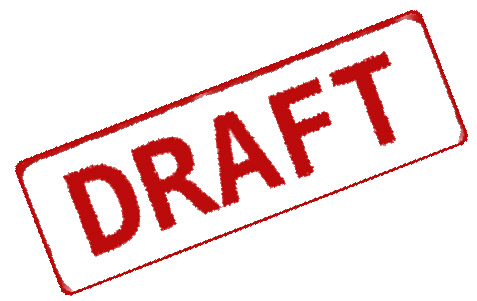 Initial Drafts on a project allowing Scratch Students to control ROS, allowing the possibilities for elementary school students to learn robotics at such a early age Project Planning 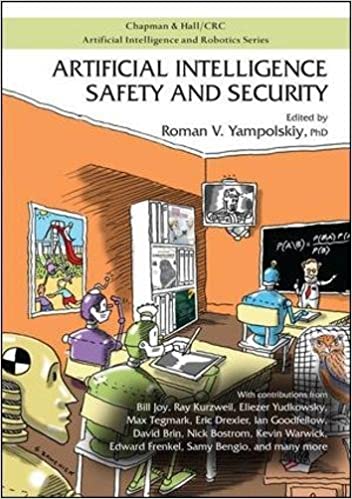 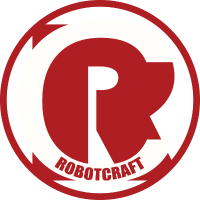 Teacher and mentor on a robotics course for post-graduate students wanting to start a career in robotics. Robotcraft 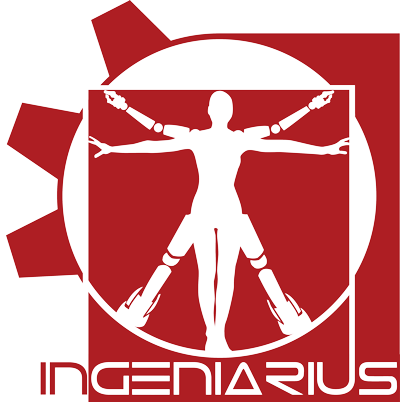 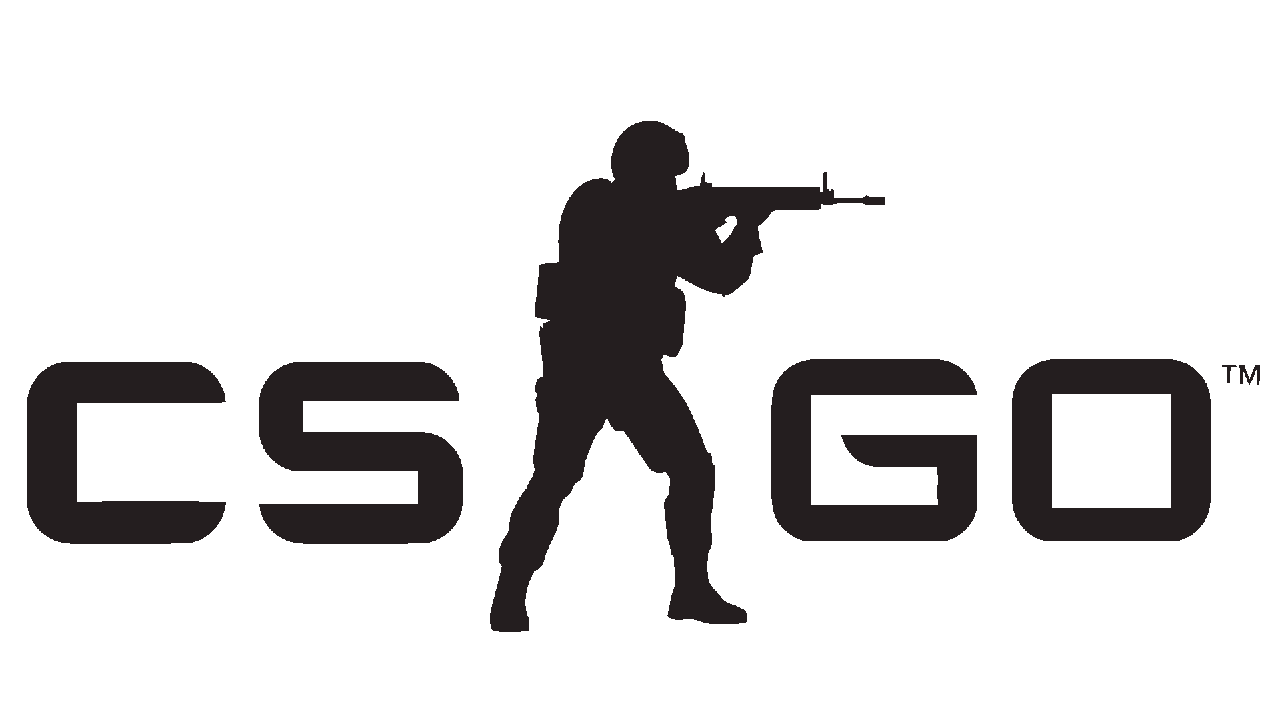 After 3 years of constant learning and small projects, big contracts were completed. One of them surpassing the 1 million USD profit milestone. Counter-Strike: Global Offensive Gambing Websites

Where it all started, building and managing servers reaching up to 100 players San Andreas Multiplayer

I would love to hear from you!